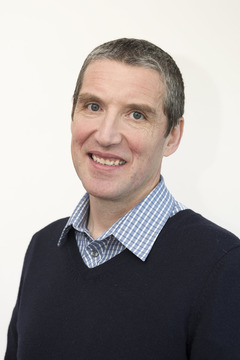 The next meetup of Derbyshire DotNet is tomorrow (30th June 2016) 18:30 at the Greyhound Pub on Friargate. We will be welcoming Richard Wilder of wildesoft.net who will be delivering the talk below:

Unit testing helps us when writing any sort of application, however we often we end up writing unit tests for small pieces of logic that don’t really matter and sometimes miss out on the bigger picture. We tend to shy away from Web UI testing as the feedback loop is just too slow. In this presentation we will look at a toolset that gives us both end-to-end testing that aims to give us far faster feedback.

Welcome to the CasperJS a navigation and testing utility written in JavaScript, which plays nicely alongside PhantomJs, a headless WebKit Browser

The promise is simple wouldn’t it be nice to be able to perform some UI testing before you commit your code to source control?

Richard started programming during the home computing era with a ZX81. He has been running his own software company called wildesoft.net since 2004 and has a lot of experience delivering Microsoft based solutions for all aspects of businesses. He is also the co-founder of Smart Devs a user group based in Hereford. He also hangs out on twitter @rippo