The Seven Deadly Sins of Microservices 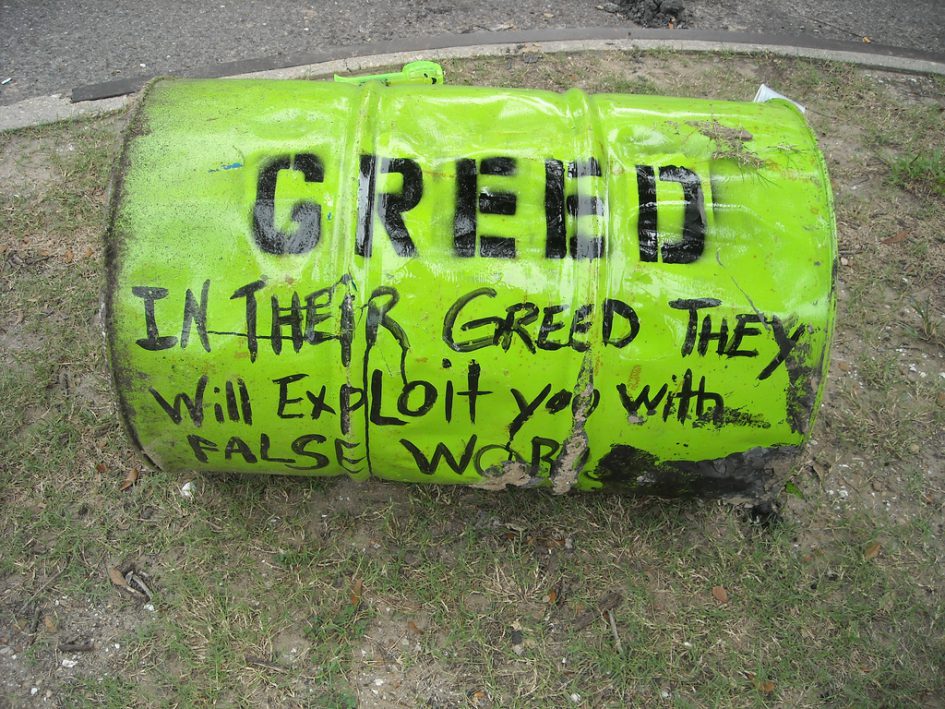 I’ve been interested in Domain Driven Design and Service Oriented Architecture for a long time now, so the micro-services movement is something I am keenly following. That being said I recently came across an interesting talk by Daniel Bryant of OpenCredo entitled The Seven Deadly Sins of Microservices.

The talk is a series of anti-patterns often used in Microservices and consist of the following:

It’s an interesting talk and I highly recommend having a watch.